What is Klassik Nation?

An international Record Label and a community based in Nairobi Kenya.


What is the mission statement of Klassik Nation?

Our goal is for our products and services to transform lives, contribute to sustainable living and to empower humanity achieve the ultimate human desire for a fulfilling human existence throughout the universe.

The World Klassik Day is Thirteenth April (April 13) of every year. It is also referred to as 130d Day or the International Klassik Day. Klassikans celebrates the birth (day and time) of the Klassik and Klassikanity. Klassik Nation leads the entire world in celebriting this important day.


What is the Klassik Trinity?


What is the Klassik Duty?

The Klassik Nation Duty is: Success is through teamwork. Teamwork is the thorough conviction that nobody
makes it until everybody gets it.


What are the objectives of Klassik Nation?

a) To identify and nurture talent(s) amongst the people
b) To empower the youths by promoting self-sustenance through arts and innovation.
c) To promote teamwork and co-existence in the universe through arts and culture.

Kalpop is the genre of music founded by Klassik Nation. We believe in the power of music and its ability to heal and unite the world in a magical way. Kalpop music brings together all the world’s cultures into harmony with one another through fusion. Artistes include DON SANTO, Blessed Paul, Badman Killa, Cash B, Jay Nuclear, G-Youts, among others. It is represented or symbolised by a lion and or a 3-finger symbol flusshing only the thumb, the index/pointer finger and the middle finger.

A believer of klassikanity and a follower Klassik Royal Nation around the world.


Who is  the president of Klassik Nation?

His Eminent Majesty DON SANTO is the messenger of the LORD, the leader and president of The Klassik Nation.


Who is the master general of Klassik Nation?

Ben 'Priest' Gumo is the Master General of the Klassik Nation. The MG deals with the operational affairs of the division.


What is Klassik Royal Council

Legislative body of the Klassik Nation.


Who are the members of Klassik Royal Council?

It is comprised of The Don and the council of Chiefs. Namely, His Eminent Majesty DON SANTO as the chairman, Honourable Blessed Paul, Honourable DJ Fivestar and Honourable Ben Gumo.


What is a Klassik Tribe?

It is the who is who members club of the Klassik Nation. It comprises only of subscribed members and professionals drawn from the Klassik community who meet to have network, invest in the various sectors of the economy, and take time to enjoy the world and its pleasures.


What are the symbols of Klassik Nation?

The royal symbols are-


What are the Klassik Nation royal values?

Royal values and principles of governance include-


What is the Vision of Klassik Nation?

Klassik Nation got a vision to use our ability to deliver entertainment and innovative services to improve the quality of life and the livelihood of every person we reach.

The World Klassik Day is Thirteenth April (April 13) of every year. It is also referred to as 130d Day or the International Klassik Day. Klassikans celebrates the birth (day and time) of the Klassik and Klassikanity. Klassik Nation leads the entire world in celebriting this important day.


Who is the Badman Killa?


Where is The Office of The Badman Killa located?

Nairobi, Kenya with tentackles around the world.


Who are the artists signed to Klassik Nation?

Global Media Ltd is also reffered to as Global Media Group. It is privately owned by Don CM Wanzala,also known as Don Santo and Brian Kokonya.


Who is Blessed Paul?


Who is Don Santo?


What is the Don of dons Triad? 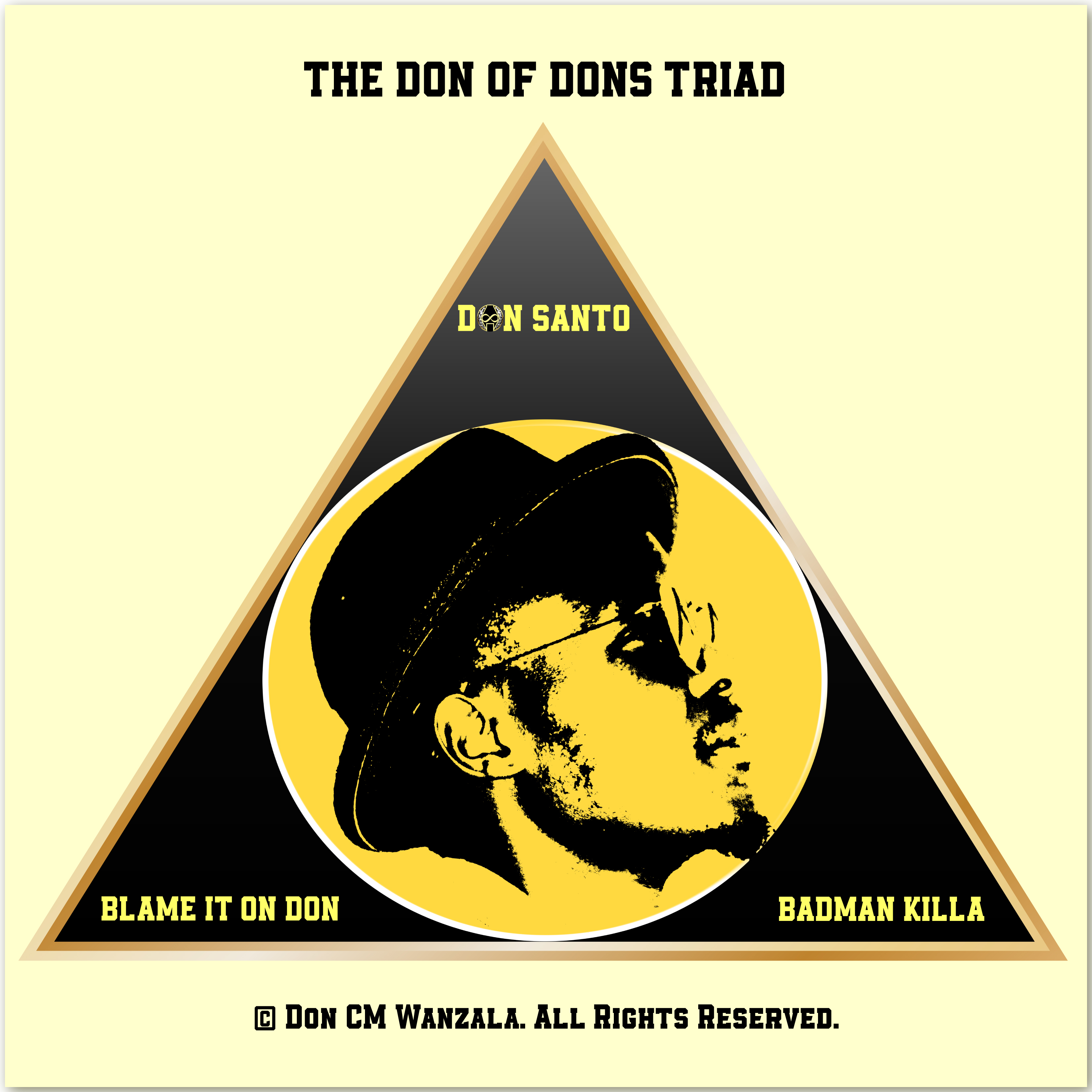 Who is the Master General of The Klassik Tribe?


Who are the members of the Klassik Royal Council?

Members of the Klassik Nation Royal Council include;